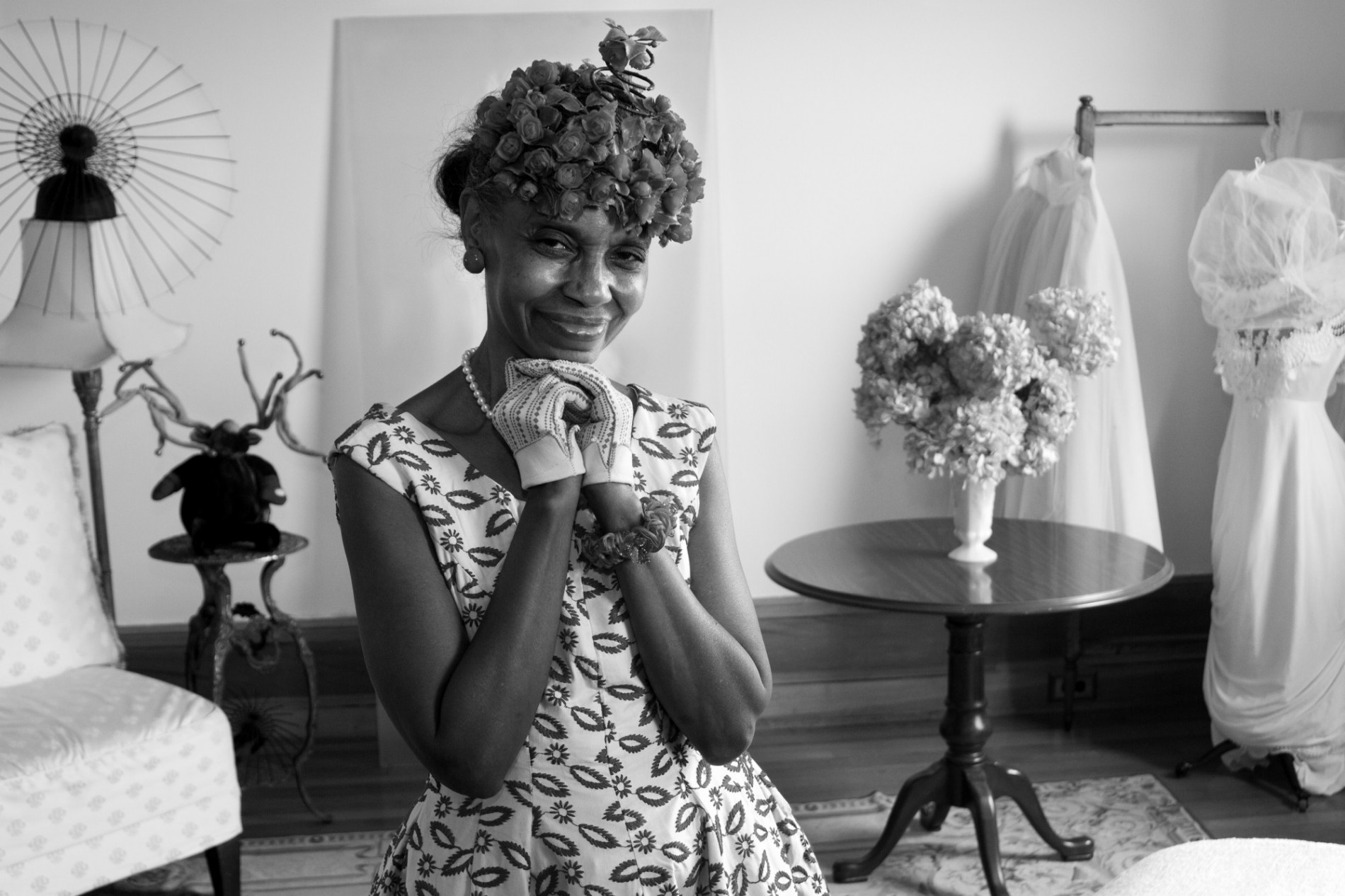 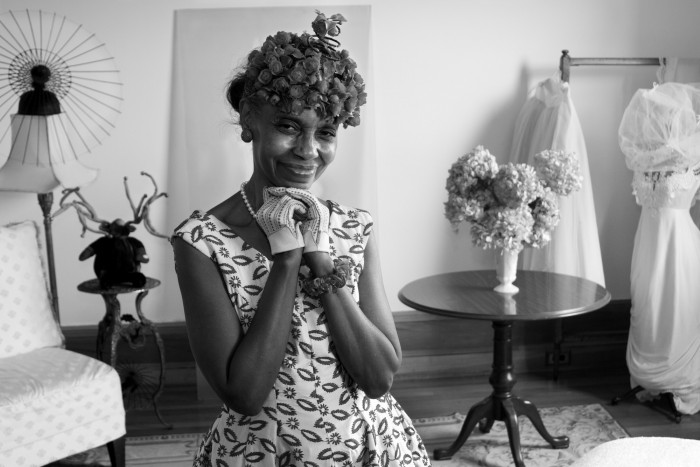 Through re-enactment and crowd sourced testimony, Bayeté Ross Smith’s work lays bare the symbolic entanglement of American identification with whiteness and Christianity. Embedded within The New York Times for the documentary project POV (Point of View), Ross Smith—with colleagues Saleem Reshamwala and Logan Jaffe—developed digital a digital and interactive media initiative around the impact of racism in daily life in America. Asking a variety of questions—What makes someone American?, How do you define American identity?, When do you feel most American?—the interactive work features Americans of various ethnicities describing their struggle to belong in a nation that both embraces and rejects them.

If you build it

Growing out of a similar project that the artist conducted in West Baltimore in 2011, Harlem Contemporary is a visual-auditory installation that chronicles the untold stories of this Harlem community. Consisting of photographic portraits and recorded oral histories mixed with accompanying musical and oral sound tracks, the piece features the neighborhood’s longest residents as well as its many contributors and strongest personalities.

As portraits of this stature have traditionally been linked to politicians and public figures, the components of Harlem Contemporary valorize the role of the everyday individual, bringing their features and personal histories to the forefront. Acknowledging the profoundly significant space that Sugar Hill occupies within the history of the Harlem Renaissance, this piece extends that foundation into the contemporary sphere, ultimately allowing for a recognition and memorialization of the cultural legacy that Sugar Hill continues to cultivate.