Cheryl Pope’s work seeks to address relevant issues that affect the way in which we live our lives today. Often beginning with relationships and experiences in her own life, the work expands from the personal into social and political issues and conversations. In Shove, anniversary plates, traditionally used to mark important milestones in relationships, are here “shoved” into a wall in a kind of “take that” gesture. The violence of the punctured surface serves to assault the nostalgia of memory and the token “kitch” commercial product that passes for meaningful connection.
An additional installation by Cheryl Pope’s can also be seen in Rooms 229 and 231 on the second floor.

THEN AND THERE, 2012
faux gold leaf
Lautaro Mantilla Composition and Conducting

A Collaborative and Participatory Choral Performance Collective meetings of song and movement have been a constant form of interaction spanning all histories, cultures, and geographies. Whether for purposes of ritual, storytelling or ceremonies, community is enhanced by this form of collective celebration. Today, outside of religious gatherings, there seems to be a lack of these community-based happenings. Responding to this absence, Then and There seeks to reignite the value and the feelings that emerge from such encounters and exchanges.

Then and There is a performative experience that brings together volunteer residents of all ages from the Bronx community into a choir. During the workshops and rehearsals that prepared for the performance, community members worked together under the guidance of Lautaro Mantilla and Cheryl Pope sharing stories of the Bronx with the goal of generating a choral piece. The audience is invited to participate during the performance, resulting in one harmonious sound that grows stronger while maintaining the textures provided by difference. 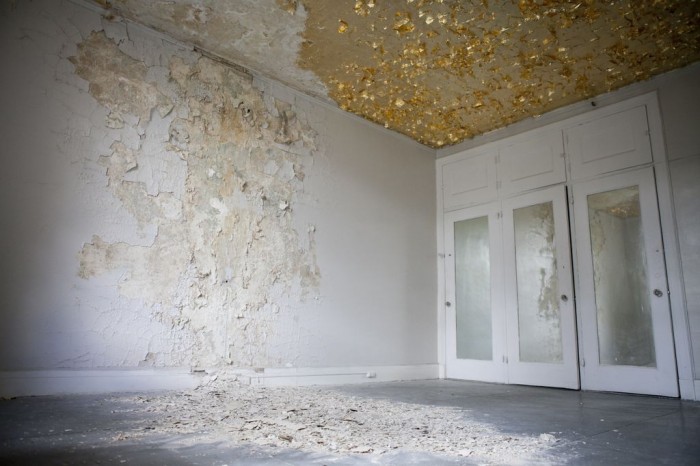