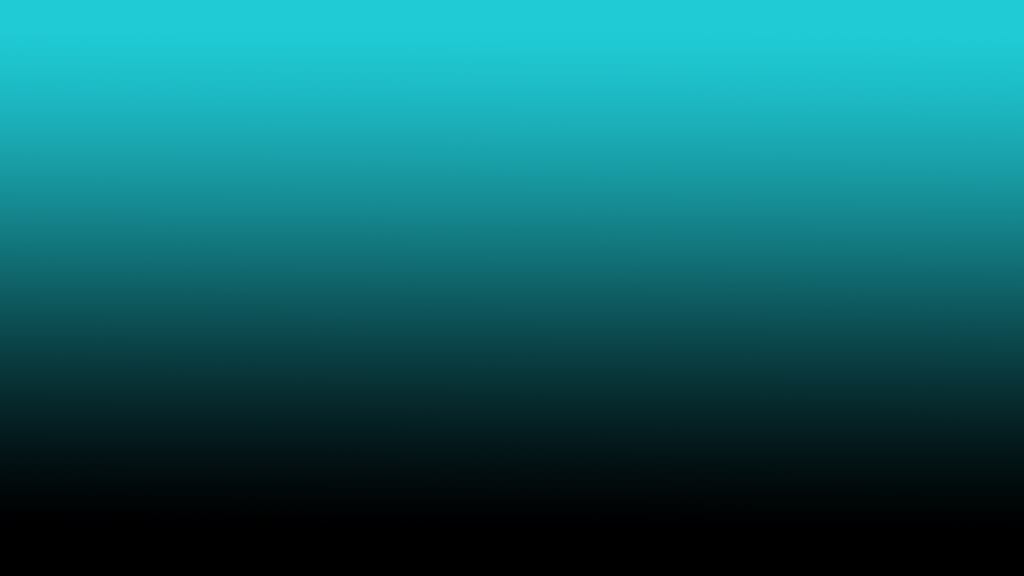 These images, taken of the former residents’ bedrooms before the renovation of the second floor began, depict the rooms after some 35 years of abandonment after the Andrew Freedman Home closed down.

The images capture the peeling paint, the detritus left by the former residents and above all the wasting effects of time. But through his camera lens, Albi Marini captures here and in the book of images also shown in the exhibition, the accidental beauty that was also left behind – the personal artifacts, the effect of light gleaming through the window, the abstract patterns and colors that life simply makes by itself. As a photographer Albi Marini prizes spontaneity; forgoing composition of his subjects, he waits for images “to call me” as he puts it – more concerned with capturing the fleeting than with impressing his style on the image.

This series of photographs printed on canvas depicts the gradual disintegration of a character from strength and presence to oblivion or, read the other way round, from non-existence into presence. The images convey a sense of power without drama, an acceptance of the natural evolution of life grounded in both material and spirit.