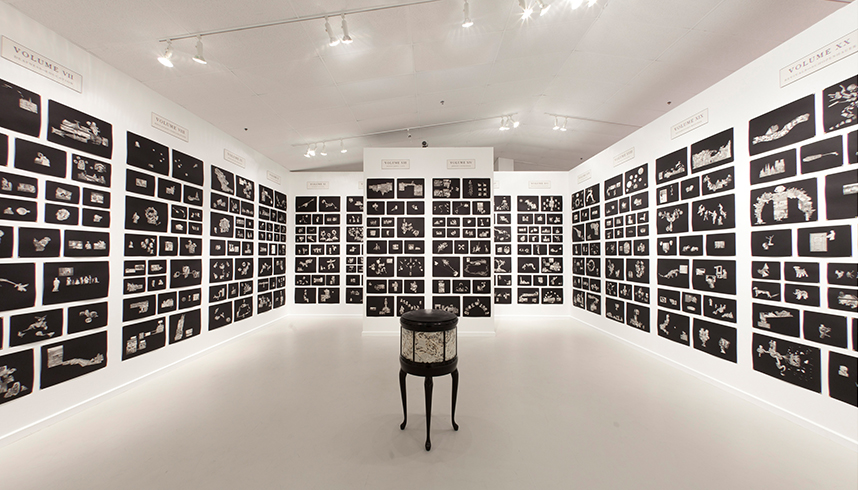 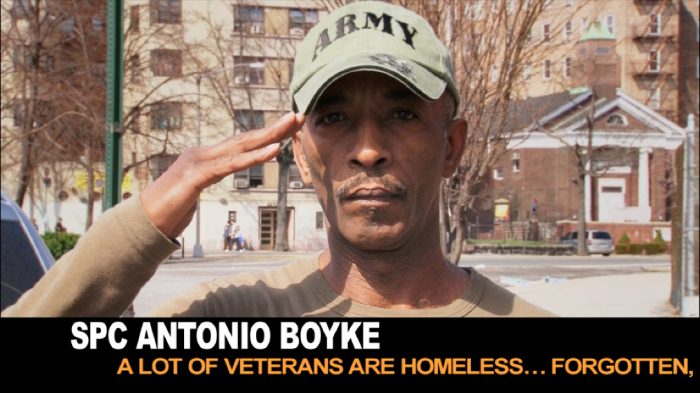 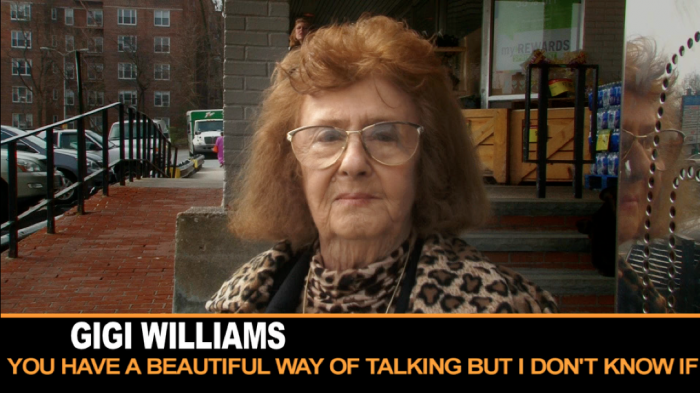 Chin ​is ​well-known ​for ​his ​iconic ​sculptures ​and ​installations, ​works ​that ​often ​address ​the ​importance of ​memory ​and ​collective ​identity, ​and ​for ​inserting ​art ​into ​unlikely ​places, ​including ​destroyed homes, ​toxic ​landfills, ​and ​most ​recently, ​for ​working ​with ​advanced ​augmented ​reality ​(AR) technology, ​investigating ​how ​art ​can ​provoke ​greater ​social ​awareness ​and ​responsibility. A ​10-year ​effort, ​called Fundred, ​focuses ​on ​the ​value ​of ​individual ​representation ​and ​its capacity ​to ​push ​for ​the ​prevention ​of ​childhood ​lead-poisoning ​through ​art-making. ​

For No Longer Empty’s 2012 exhibition: This Side of Paradise, Mel Chin produced a re-creation of his video S.O.S., originally made in 2004. For the 2012 version, Chin and his team returned to the diverse neighborhoods of the Bronx capturing their cardio sound tracks and messages from the pavement to the president. S.O.S Reloaded: Bronx 2012 recorded the residents’ reactions, both intellectually and physically, to this same question, eight years later addressed then-President Barack Obama. The result is a remarkably intimate and honest portrait of the Bronx and its diverse residents. A copy of this video was been sent to President Obama.