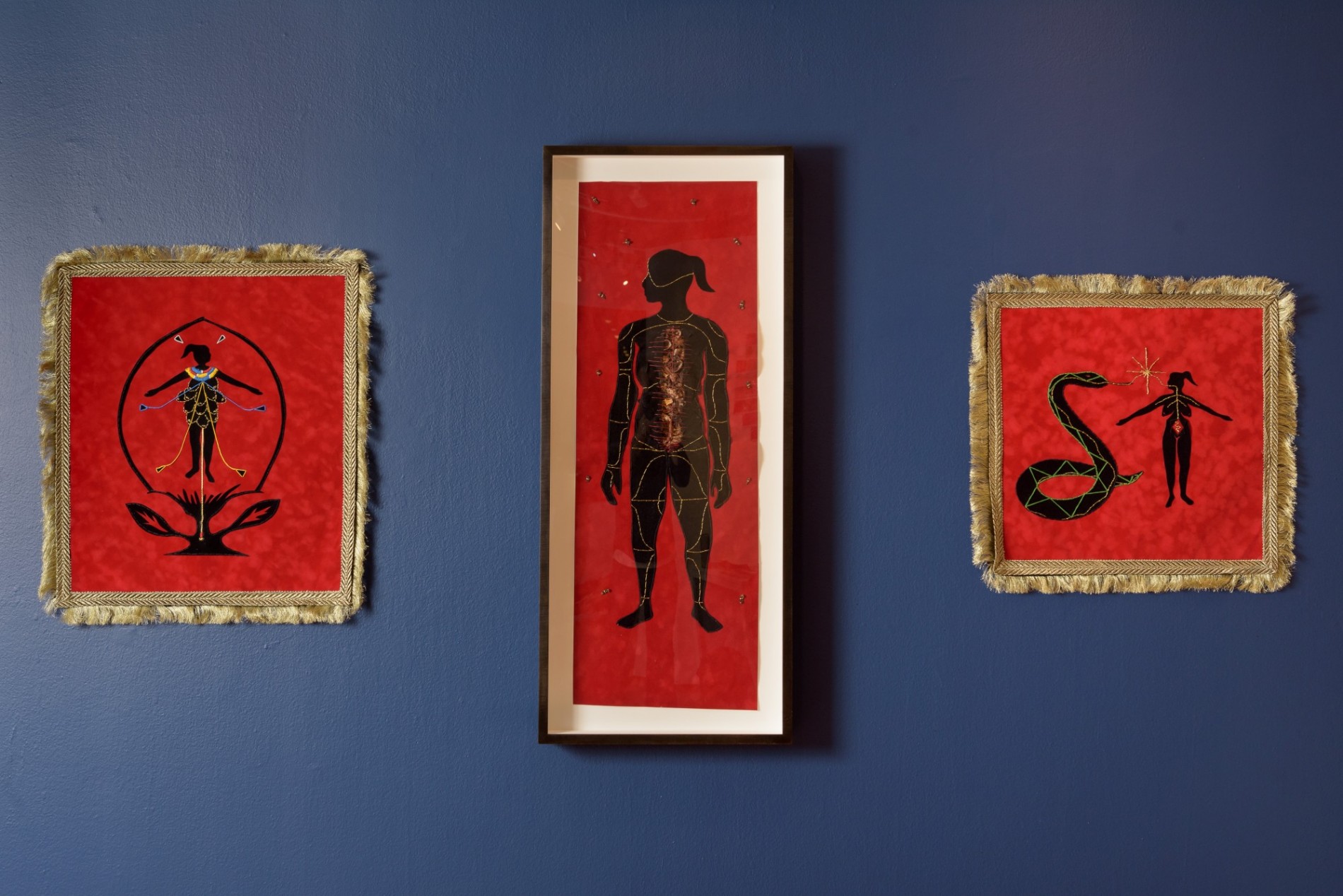 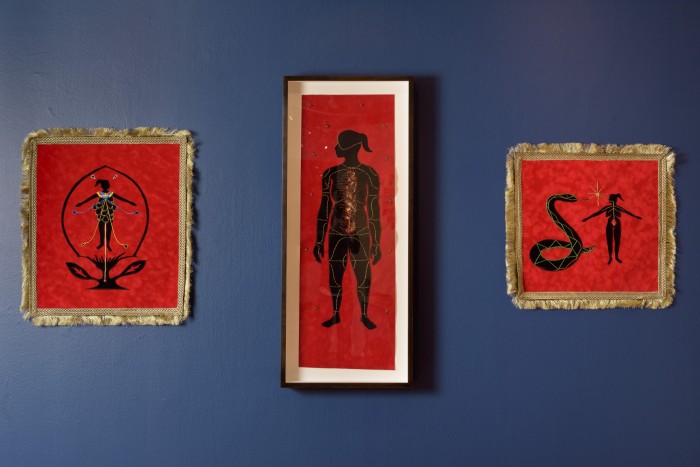 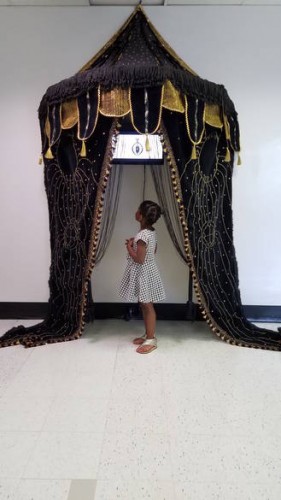 Shervone Neckles is an interdisciplinary artist, educator, community worker and a first-generation Caribbean-American raised in Brooklyn by Grenadian parents. Her work embraces collage, alternative printmaking techniques, animation, book arts, installation, sculpture and community wellness initiatives. Neckles’ has held residencies at the Youlou Arts Foundation in St. Vincent and the Grenadines, West Indies; The Elizabeth Foundation in New York; The Center for Book Arts in New York; The Fabric Workshop & Museum in Pennsylvania; The Skowhegan School of Painting and Sculpture in Maine; and the Vermont Studio Center in Johnson, Vermont. Awards include grants from The Foundation for Contemporary Art; Queens Council on the Arts; The Puffin Foundation; Joan Mitchell Foundation; and Fellowships from Robert Blackburn Printmaking Workshop and Manhattan Graphics Center. Her work has exhibited worldwide in both group and solo exhibitions and is in collections such as The Schomburg Center for Research in Black Culture; The Center for Book Arts; The Fabric Workshop and Museum; and the College of New Rochelle. Neckles’ practice includes curatorial projects such as Amplify Action: Sustainability in the Arts with Pratt Center Community Development and Bedford-Stuyvesant Restoration Corporation in Brooklyn, NY; and From Taboo to Icon at the Ice Box Galley in Philadelphia, PA. Neckles earned an MA from Teacher’s College, Columbia University; MFA from Queens College; and BFA from The College of New Rochelle. Neckles currently lives with her partner, artist José M.Ortiz, and her four year old son in Queens, New York.

The series Give and Take/Terciopelo weaves together references to the natural world, scientific concepts, and objects and practices rooted in Afro-Caribbean traditions. The title of the series derives its name from a rare tree species native to Central America that contains both a powerful toxin and its own antidote—a concept that is reinforced throughout the work with the use of snakes, whose venom can be used as both poison and remedy. Terciopelo, the Spanish term for velvet, is also the name given to the venomous snakes found in the sugar cane and plantation fields in the Caribbean.

“The title Give and Take derives its name from a rare tree species native to Central America that contains both a powerful toxin and its own antidote – a concept that is reinforced throughout the work with the imagery of snakes. The work is inspired by summers spent with my Grandmother in Grenada during carnival season and being both fascinated and terrified by our masquerade tradition known as Jab Jab. As a display of racial pride, the Jab Jab masqueraders cover themselves in molasses, burnt cane, or black grease—they march through the streets during Jouvét morning, before carnival festivities with chains, ropes, serpents, horns and drums. The Jab Jab performance references the emancipation of slaves in the Caribbean and is considered a historical act of resistance amongst the slaves to mock their British, French and Spanish colonizers. Jab Jab can be traced to the Egungun Festival, a Yoruba tradition performed in West African countries as a ritual dedication to the ancestors. It is believed that through their use of costumes, movement, gestures and sound, the Egungun masqueraders embody the spirit of the ancestors to enact stories, recount history, express social values of the community, restore a sense of balance and grant blessings to all members in the community.”
– Shervone Neckles
shervoneneckles.com
BACK TO ARTIST LIST

Malia inside Give and Take Installation and Animation. Photo: Ryan Alexey.