During that time, she curated and oversaw a program of some 40 exhibitions, symposia, and museum publications as well as monographs and scholarly essays. Ms. Slome became highly involved with the Israeli art scene during her research for the exhibition, Such Stuff as Dreams are Made on (2005), and has followed and researched the Israeli scene for the last three years. Prior to the CAM, Ms. Slome worked as a curator at the Guggenheim Museum for seven years and was a holder of a Helena Rubinstein curatorial fellowship at the Whitney Independent Study program. She has written widely on contemporary art and has recently completed The Aesthetics of Terror published by Charta Press. 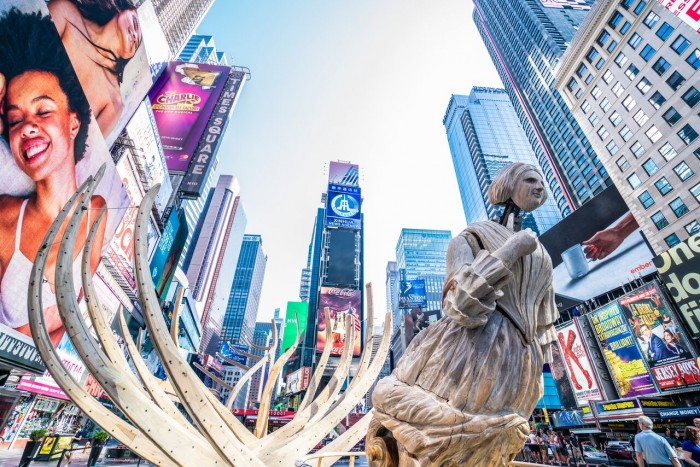 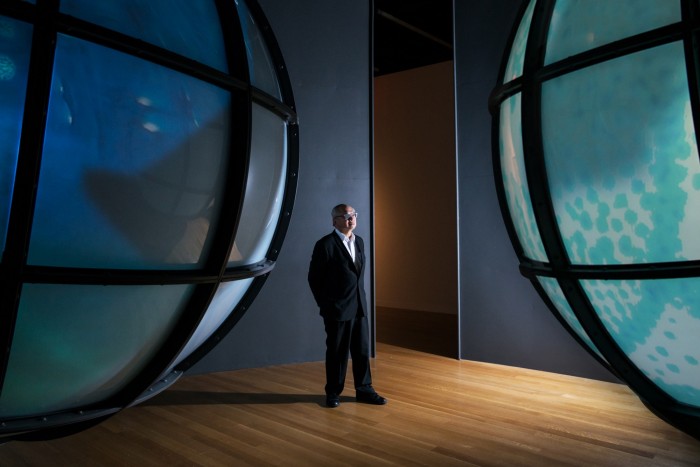 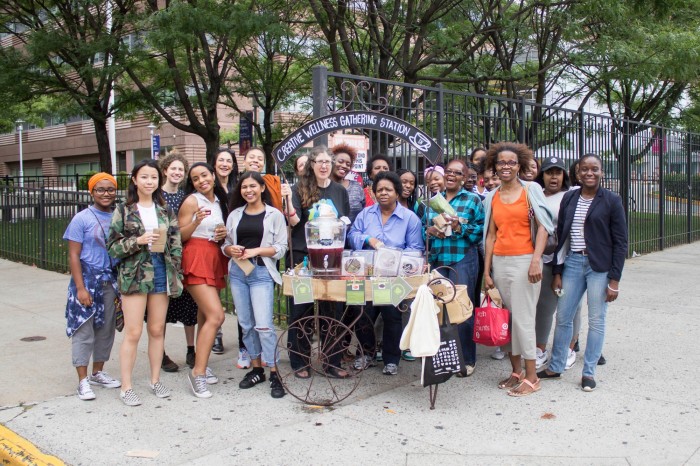