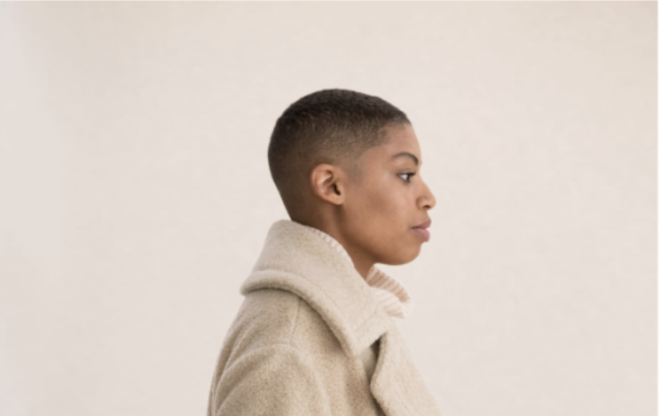 No Longer Empty’s Youth Action Council (YAC) had the honor of welcoming artist Elise R. Peterson to NYCapsule. A multimedia artist with a focus in the visual arts and community building, Elise shared her passion for social justice and making art accessible for all. She encouraged the youth to have a realistic and serious approach to art, while never losing sight of their passion and the joy in creating.

Elise R. Peterson is currently based in Los Angeles, CA and her writing clips have appeared in Believer Magazine, Adult, PAPER MAGAZINE, ELLE, LENNY LETTER, and NERVE among others. Elise has contracted as a Content Producer with venerated brands such as Toyota, TUMI, The Wing, Verishop, and Club Monaco among others. She previously served as the founding Music Editor of Saint Heron, and her multidisciplinary visual work is informed by the past, reimagined in the framework of the evolving notions of technology, intimacy and cross-generational narratives.

Socially, it is her aim to continue to use art as a platform for social justice while making art accessible for all through exhibitions of public work and beyond. She has illustrated two children’s books:

Elise hosted MANE, an online video series highlighting the intersection of culture and hair as told through the narratives of women via Now This News. She also founded and co-hosts Cool Moms: a bi-weekly podcast highlighting women who make their passions a priority.

Elise continues to illuminate marginalized narratives through a limitless practice in storytelling.