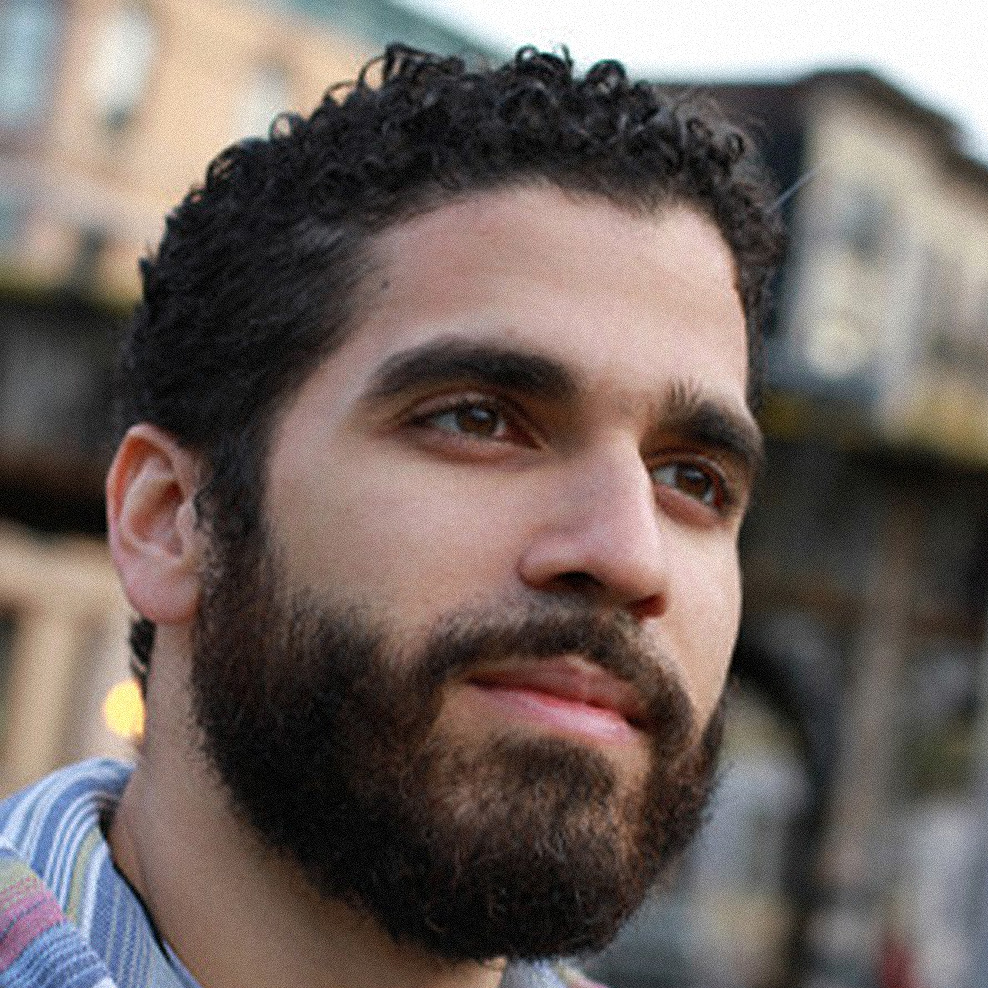 NLE’s Youth Action Council welcomed visiting artist and activist, Frank Antonio Lopez as part of NLE NYCapsule. A performing artist, educator, organizer and filmmaker, Lopez has appeared on renown stages throughout NYC as well as world-wide including Cuba, Singapore, Colombia and Brazil. Following his passion for storytelling and its ability to educate, connect and heal, he is also co-founder of The Peace Poets–a collective of artists that celebrate, examine and advocate for life through music and poetry. Lopez shared both songs and poetry with the youth, showing how these mediums can be used to express their individual reactions to the world around them. He then led the youth in developing their own manifestos, identifying what is most important to them while living through the COVID-19 pandemic. We thank Lopez, for inspiring us to envision our hopes through a creative outlet.

Frank Antonio Lopez graduated in 2010 from New York University’s Tisch School of the Arts with a focus on documentary filmmaking and film education. In 2006 and 2009, he was nominated for the Oliver Stone Screenwriting Award for over-achievement in the field of storytelling. He has filmed documentaries all over New York City, as well as internationally, with a focus on social justice issues, in such places as Mexico City, South Africa, and Tanzania. In 2009-2010 he studied abroad with NYU in Havana, Cuba where he taught an 8-week high school film program and was associate producer/story consultant on the feature, “Semper Fidel”. He is also a 2012 Game Changers Project national film fellow and recently had his film “Lighting the Fire” screened at the historical Schomburg Center for Research in Black Culture.

Lopez aims to tell stories that highlight the lives and legacies of marginalized communities to both empower and inspire his audience. He is currently working as a community organizer around fair policing at The Brotherhood/Sister Sol in Harlem.