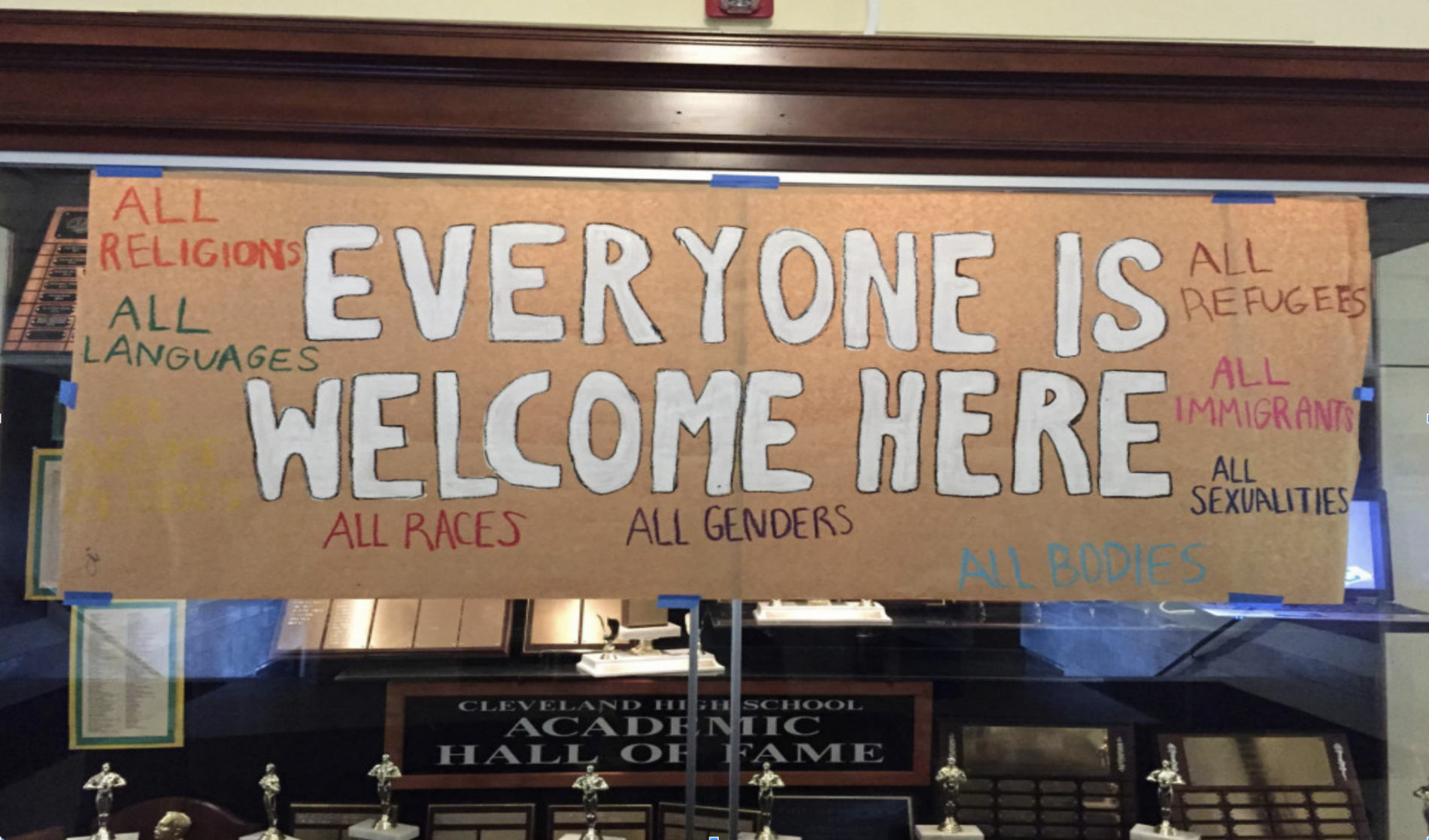 Following the Immigration Summit convened in collaboration with The NYC Department of Cultural Affairs and Mayor’s Office of Immigrant Affairs on October 31, and feedback that more convening and strategies are crucial, Art Space Sanctuary and No Longer Empty are organizing a series of workshops with practical measures, demands, toolkits and campaigns inviting organizations and individuals to get involved. The next workshop will focus on how a racialized immigrant population is ensnared in the detention, deportation and carceral state, and how we as cultural workers can respond and help transform NYC.

More Information:
Cultural organizations and arts institutions play an important role in fighting racially motivated violence and anti-immigrant policies, policies undergirded by the wider practices of broken windows policing and arms and prison profiteering. As the recent events around the Whitney Museum have shown, the art world is not on the sidelines, but entangled in these issues, with some parties profiting from them while others are actively resisting them. We see the involvement of artists and cultural workers in addressing these systemic issues as critical long-term strategies for the expansion of sanctuary, by examining these interconnected issues and inner contradictions more deeply.

As BAJI states, “the policing and carceral complex are the same ones upon which immigration enforcement increasingly relies. Immigrants are exposed to more risks and vulnerability when they are stopped by the police for minor offenses, such as broken taillights and traffic violations.”

Freedom Cities supports campaigns to divert resources from police and prisons and redistribute them into them into community wellness. The Freedom Cities coalition has also shown how America’s immigration enforcement and prison state systems are lobbied for by a new class of predator: For-­profit prison companies and their financiers who create policies that incarcerate predominantly Black and Brown bodies.

Immigration Policing, Prisons, Profits – A Divestment Workshop will focus on demands to end investments in the criminalization of immigration, the ongoing militarization of the border as well as of the NYPD, and peel back the layers to see the companies that both support and profit from these policies. BAJI and members of the Freedom Cities coalition have led successful local and national campaigns to divest in policing and profiteering and to reinvest in our communities. Long-term strategies like these, and in collaboration with an expanding network of organizations around immigration issues and reform can help build the sanctuary city that we desire.

Photo Credit: Details from the presentation “Our City, Our Culture: Legal Rights and City Resources in the Five Boroughs,” presented by Jackie Vimo, of the National Immigration Law Center, at What Can We Do? Immigration Summit for Cultural Organizations.