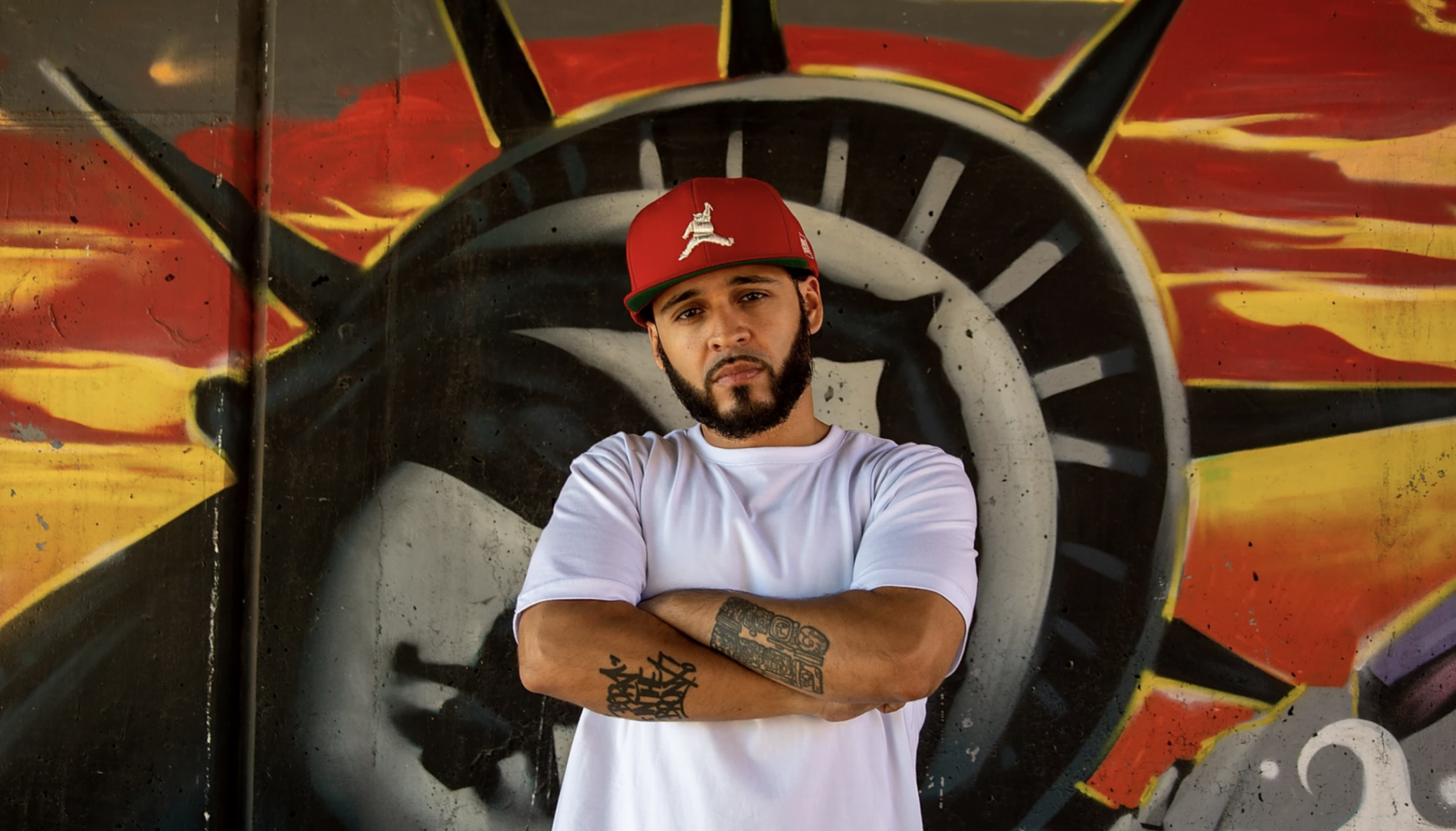 No Longer Empty’s Youth Action Council (YAC) had the honor of welcoming multimedia artist Intikana Kekoeia to NYCapsule. A multimedia artist with a focus on music therapy, Intikana shared with the youth the story of his career trajectory, from his time performing at youth prisons to how he got his name ‘Intikana.’ Additionally, he offered insight on the importance of keeping an open mind when communicating with others, as well as offering some pointers in video editing, such as having a consistent color palette.

Intikana is from the Bronx and has traveled the world touring his music, films, and workshops.  Independently, Intikana has toured over 100 cities throughout 12 countries across 4 continents. He was selected to be a featured artist on VH1 and has appeared on Shade 45’s Sway In The Morning.  His captivating performances have been quoted in The Daily news, Time Out NY, The Village Voice, to name a few.  Intikana has recorded with artists such as Dead Prez, Akae Beka, Murda Mook, Keith Murray, Chris Rivers, and Vordul Mega (Cannibal Ox). He has shared the stage with legends such as The Last Poets, Styles P, Immortal Technique, Jay Electronica, Raekwon, Talib Kweli, Saul Williams, among others.

In hopes to heal those who need it most, Intikana has formed his own lane implementing his unique style of music therapy.  He takes pride in instructing students to study their own heritage and create meaningful art.  He has already published four anthologies of youth poetry from his classes in Bronx shelters and recorded four studio albums with Bronx youth in juvenile justice settings