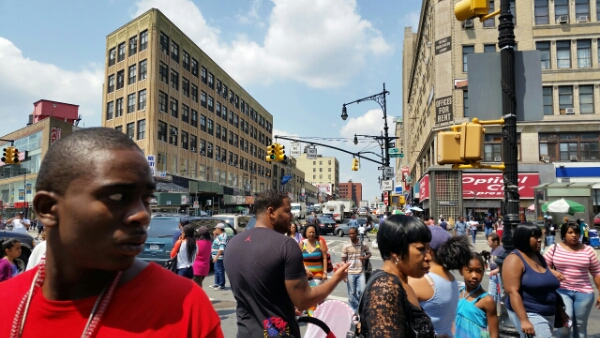 Each year, in the spirit of the great urban activist Jane Jacobs, Municipal Art Society – an organization that promotes the beauty and livability of cities – hosts 100+ free guided walks to celebrate New York City’s diverse neighborhoods. Jane’s Walk NYC gets thousands of New Yorkers out on to our streets, to engage with the 8.5 million stories in our city.
This year we are excited to take a walk through time, and the Melrose neighborhood of the South Bronx with Ed Garcia Conde, founder of www.welcome2thebronx.com. Learn about the history of not only the area but also of the Bronx from pre-colonial times to the present while walking through the busiest New York City intersection outside of Times Square as we head to the landmark Old Bronx Borough Courthouse!
The walking tour will include landmark buildings, cultural centers, and a vibrant, ever-changing multicultural community that has withstood government neglect and decay. Why did this happen to the South Bronx? How did a community take control of their neighborhood and define their own future? These are just some of the questions that will spring forth while you take this journey with us as we head into the future.
The tour will start at the Opera House Hotel (436 E. 149th Street, Bronx, NY 10455) which was once the former Bronx Opera House where George Burns, Houdini, and Mae West performed–just to name a few! Highlights include Immaculate Conception Church, The Bronx Documentary Center, and Rincon Criollo Community Garden. 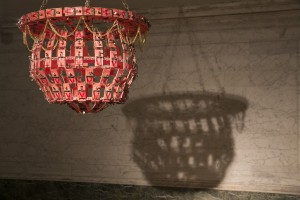