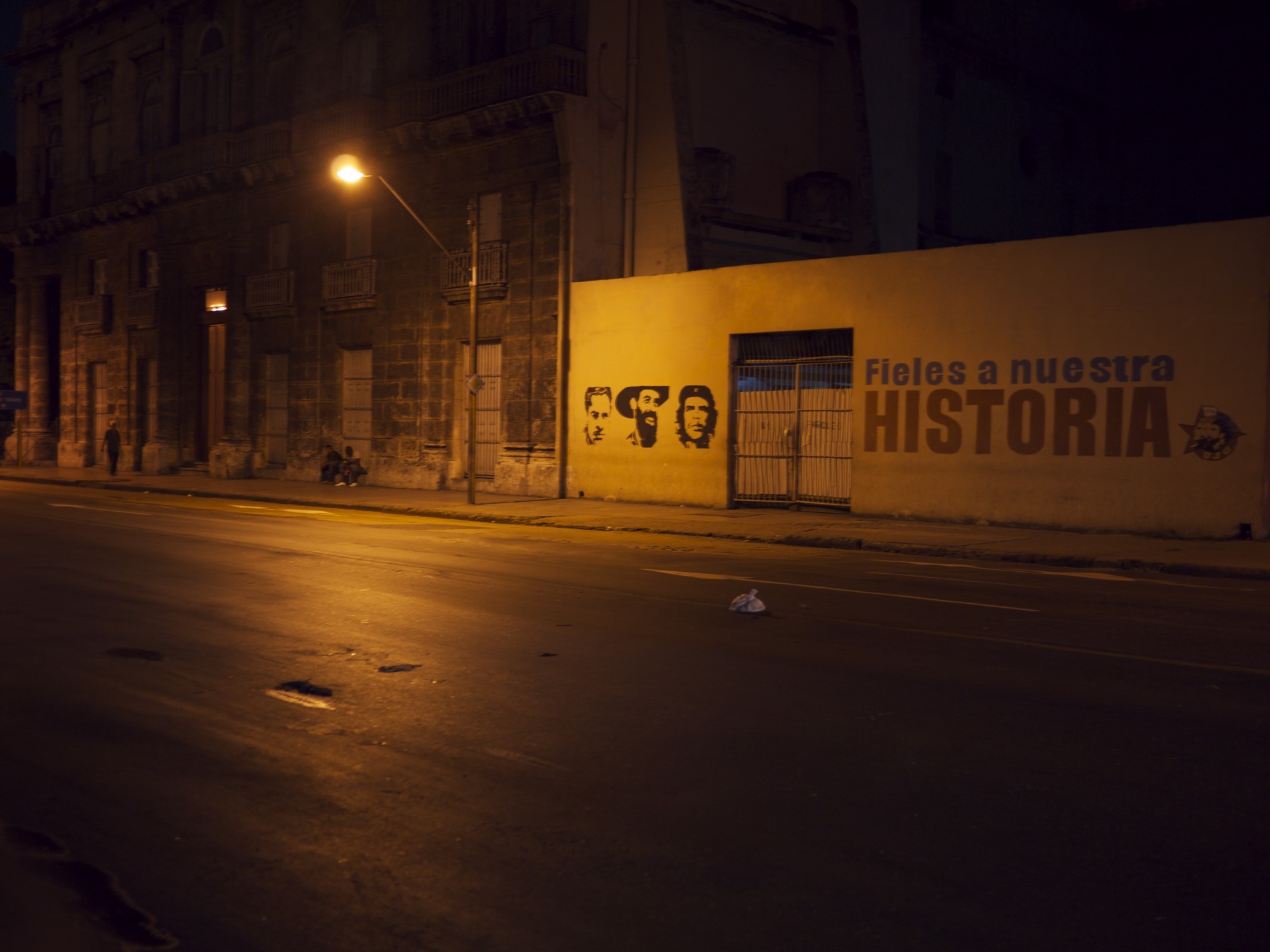 The Sound of Fiction, co-directed by Melanie Crean

Please note that by participating in this event, you agree to be photographed and videotaped.

The Sound of Fiction is an interactive performance piece that uses sound to explore the ways that individuals relate to the social, physical, and political contexts of a particular space. Audience members will be invited to employ a series of actions that may range from introductions to echoing to orienteering. The event is co-directed by Melanie Crean, whose work Once Upon a Time in the Bronx is included in the exhibition.

This event is part of We can Be Fictions, an ongoing participatory cinema project exploring the ways in which constructed environments influence human behaviors and actions. The project expands beyond NYC, to Havana, Cuba, where fictionalized characters, adapted from real life, and the general public will exchange instructions for staged performances. As the two cities, representative of their greater nations, reconstruct formal political ties; the connected performances will form a cohesive narrative arc. Launching at the Nathan Cummings Foundation on July 20, We Can Be Fictions will continue at Galería El Círculo in Havana, Cuba, at a later date.

We Can Be Fictions is co-directed by Melanie Crean and Lizabel Monica. Crean is a New York-based artist who works with new forms of narrative and participatory engagement. Monica is a Cuban writer and multi-disciplinary artist who explores the intersection between fiction and reality through the production of written and visual media.