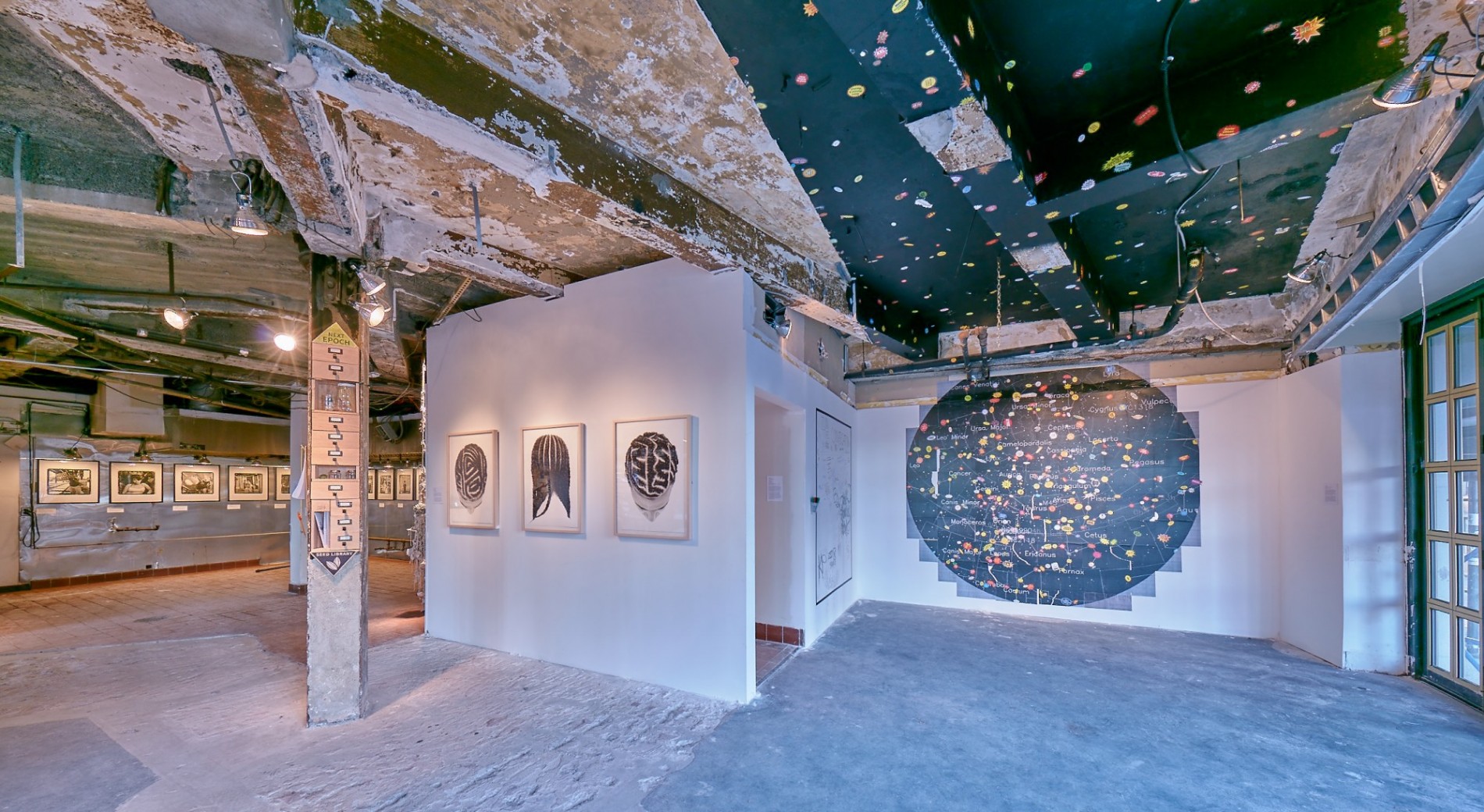 The title of the exhibition is borrowed from the philosophical concept of the social imaginary, which considers community to be composed of human interaction and perceived connection. Intersecting Imaginaries melds this abstract understanding with an acknowledgment of external circumstance, presenting a constellation of works that speak to memory and lived experience as composite parts of a map, and as the binding fibers of community.

Facing the Bronx Supreme Courthouse, and mere blocks from Yankee Stadium, the storefront sits in a highly frequented intersection of the South Bronx. These landmarks, each controversial in their own right, arouse singular stories within a diverse borough that inform the cultural and sociopolitical discussion at the heart of the exhibition. The site has served many functions: it was once a ballroom as part of the Concourse Plaza Hotel, a diner, a thrift store, and at the time of the exhibition stood empty, sharing walls with housing provided by the Mid-Bronx Senior Citizen Council. Remnants of its former lives are evident in the raw space, serving as inspiration and context for works that navigate body politics, racial identity, communities in flux, and the natural environment as both separate and intersecting realities.

In conjunction with the exhibition, a series of public programs explored a complex vision of the culture and the contemporary environment of the South Bronx, while drawing parallels across all five boroughs, and to cities around the world. 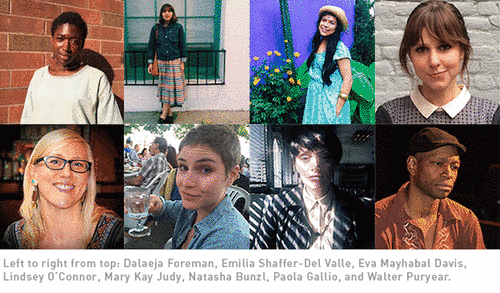 The 2015 NLE Curatorial Lab is supported by the Dedalus Foundation, Puffin Foundation, and, in part, by public funds from the New York City Department of Cultural Affairs in partnership with the City Council. 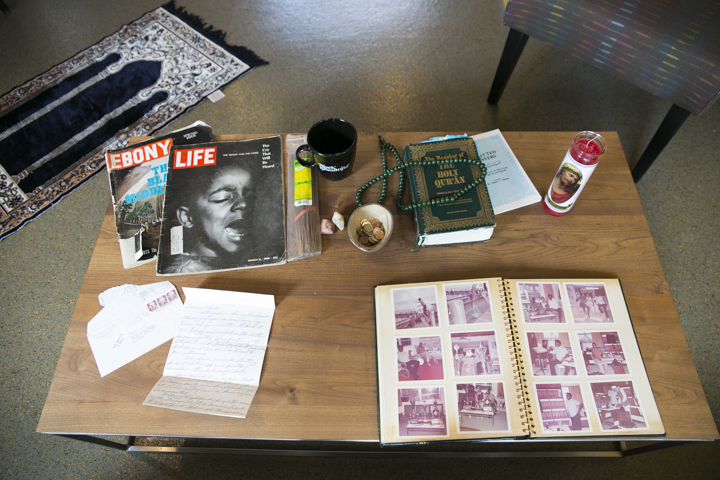 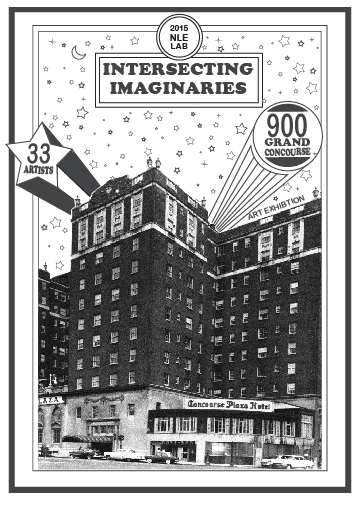 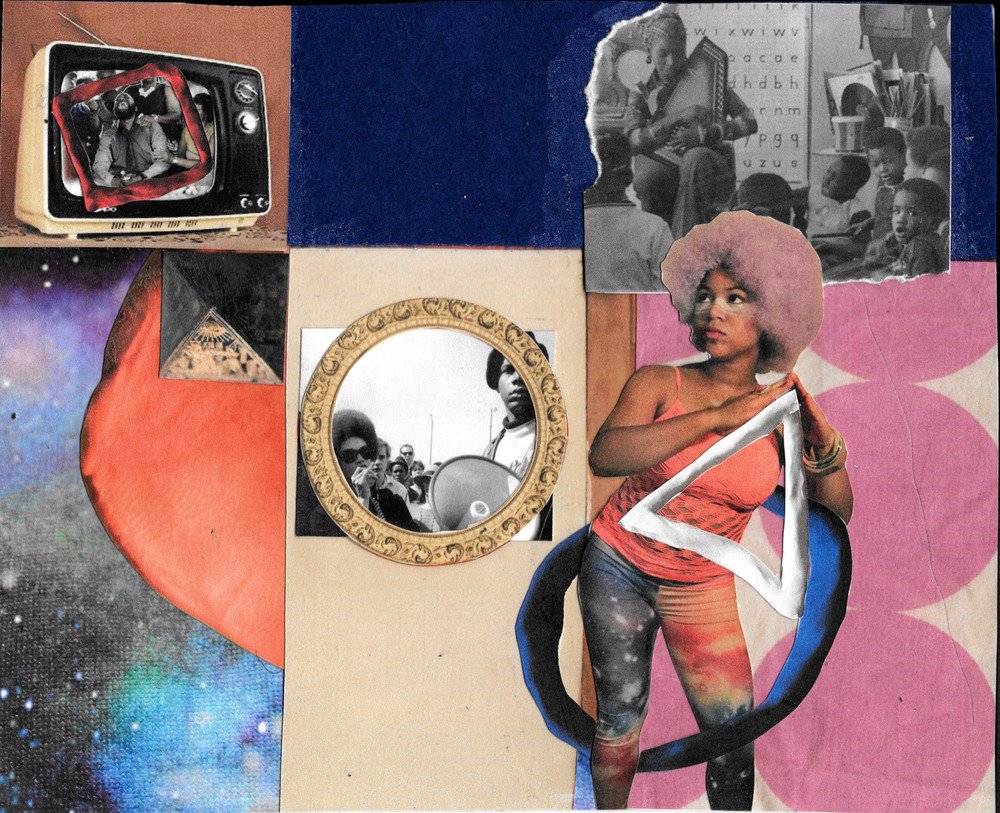