No Longer Empty invited visitors to The Sixth Borough, a series of site-specific art installations curated for the 2010 summer art festival on Governors Island. The theme for NLE’s exhibition on this former military base, evacuated by the Coast Guard in 1996, was developed from the Island’s apparent stasis and its marked contrast to the teeming growth of neighboring Manhattan. With its abandoned genteel homes, library, movie-theater, church, shops, and fortifications, Governors Island seems to have managed to keep the enemy of time at bay.

The Sixth Borough explored this paradox and the parallel realities of the mainland and the island, which existed in spatial proximity but in different states of being. Visitors could feel a sense of dislocation from the moment they stepped off the ferry. Multiple artistic interventions and perspectives, including installation, painting, photography, film, and performance moved the visitors through the island’s structures, exploring the notions of memory, residual entities of the past, and transitions between worlds.

For the children’s programming, The Children’s Museum of Art. For Pablo’s event The Flea Theater and Jorge Pinto Books. 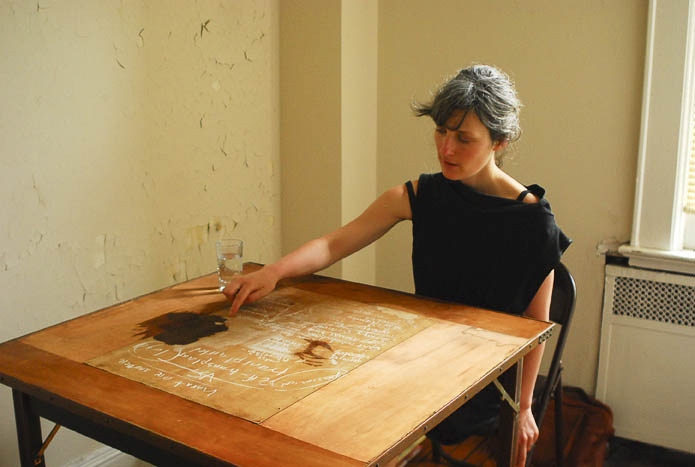 Film Series “Not A Place, An Outlook” curated by Regine Basha 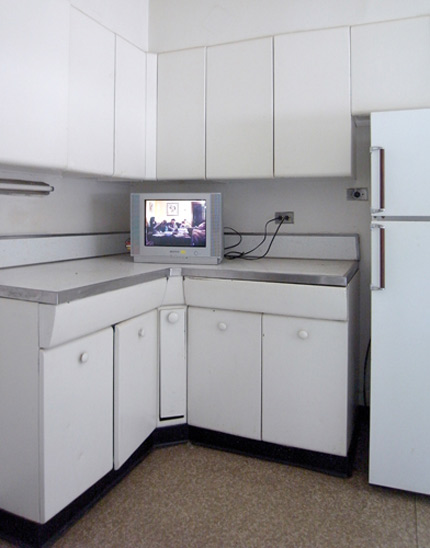 Performance “Only Off Bravo” by artist Trong G. Nguyen 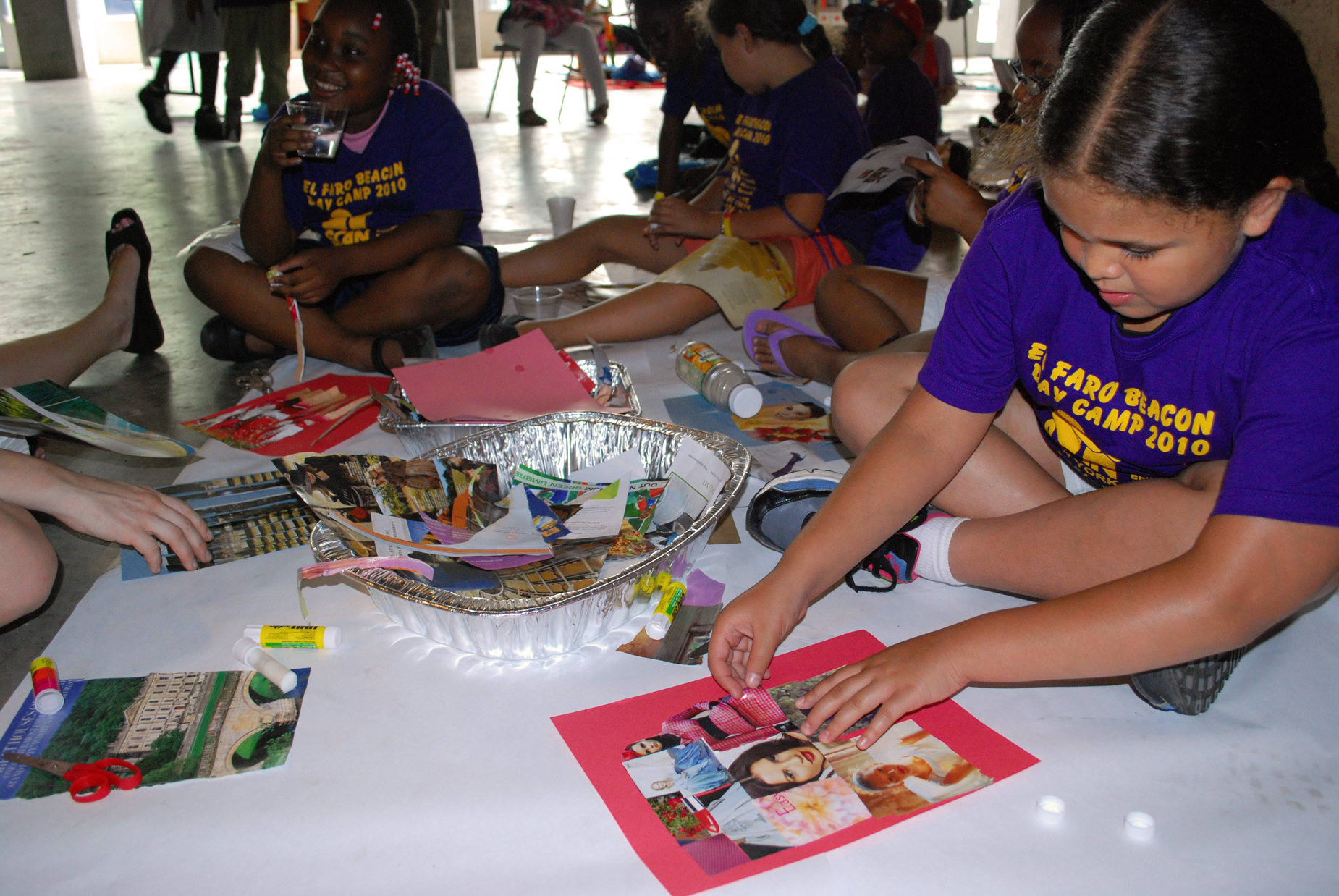