On April 4, 2012, the gates of the Andrew Freedman Home opened to the public. The Home was once built to be a haven, a paradise, for the rich elderly who had lost their fortunes. Bequeathed by millionaire Andrew Freedman, the Home provided not only food and shelter but all the accoutrements of a rich and civilized life style – white glove dinner service, a grand ball room, a wood-paneled library, billiard room, and a social committee who organized concerts, opera performances, and the like.

Channeling this quixotic history, This Side of Paradise referenced the past and reconnected the vision of Andrew Freedman to today’s Bronx and its realities. The exhibition and its extensive public programming onsite and offsite drew together the economic and social history of the Home with the realities of the Bronx and its residents at the time of the exhibition.

The selected artists’ worked in a site-specific manner and responded to such issues as memory, immigration, storytelling, aging, and the creation of fantasy that the original concept of the Home, “being poor in style,” suggests. This Side of Paradise celebrated human ingenuity, the strength of the human spirit, and the resilience needed to fashion beauty, hope, and rejoicing.

Curatorial team was Manon Slome, Charlotte Caldwell, Keith Schweitzer, and Lucy Lydon. A tremendous thank you to all our interns, volunteers, and the crew at the Andrew Freedman Home. Thank you!

Bronx Arts Alliance was a partner for This Side of Paradise on installations, events, and general cross-promotion of Bronx Arts. Partnering organizations were: Bronx Documentary Center | Casita Maria | Hebrew Home at Riverdale | Lehman College Art Gallery |Longwood Art Gallery at Hostos College | The Bronx Children’s Museum | The Bronx Council of the Arts | The Bronx Museum of the Arts  | The Bronx River Art Center | The POINT  | Wave Hill

Specific Artist Support: The Puffin Foundation, The Bronx Council on the Arts, The Consulate General of Spain, Bronx Lebanon Hospital and individual donors.

This Side of Paradise was a collaboration with the Mid Bronx Senior Citizens Council, one of the largest nonprofits who has been providing community services in the South Bronx. Contact wpuryear@midbronx.org for more information. 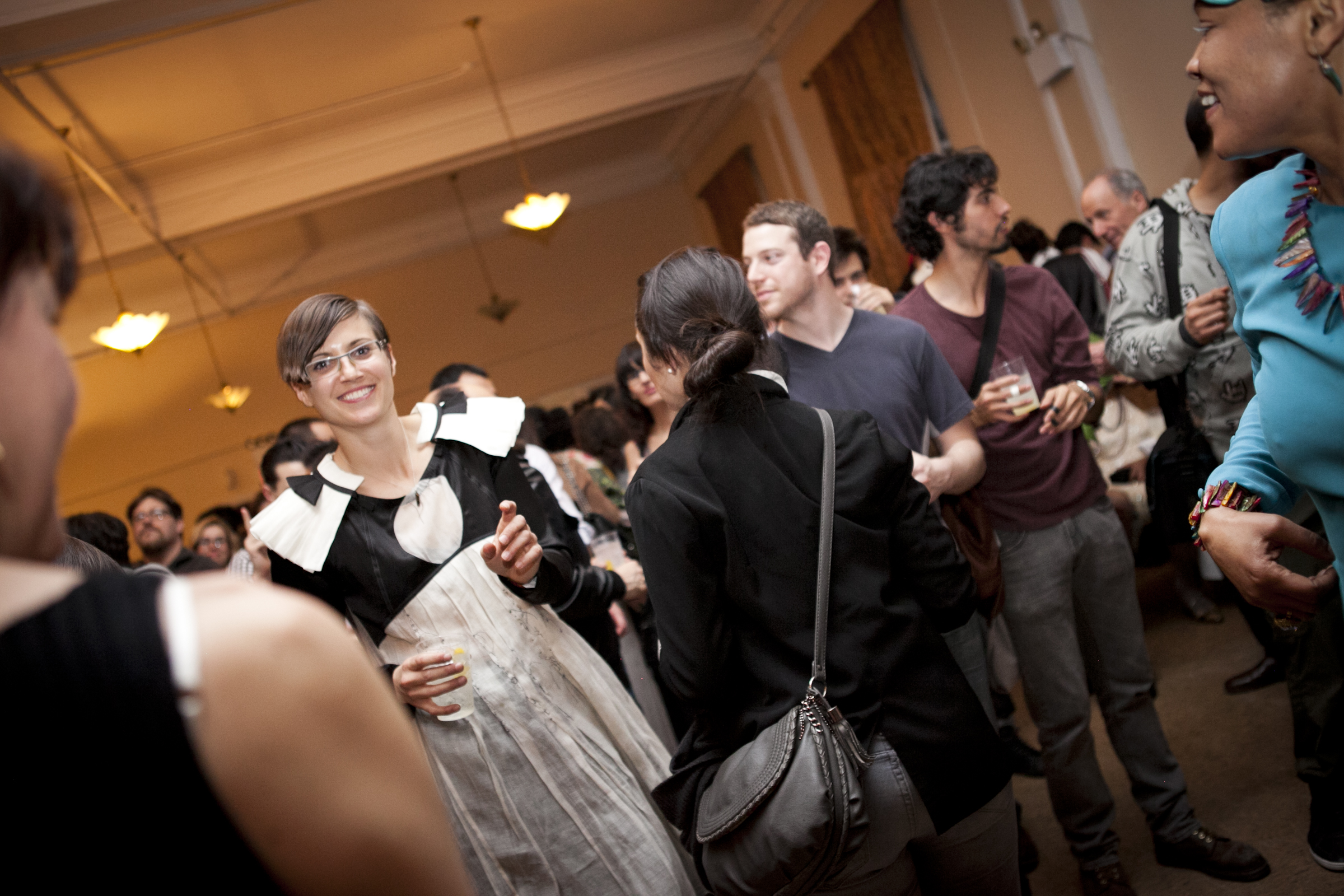 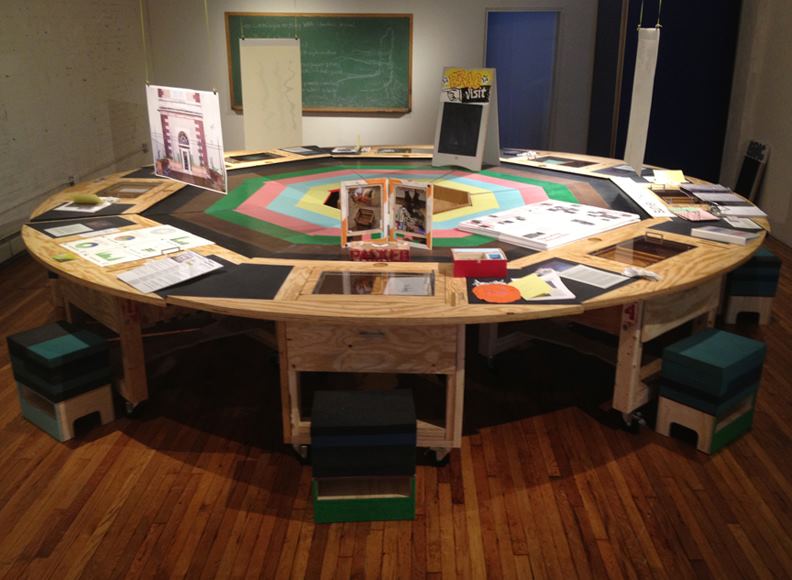 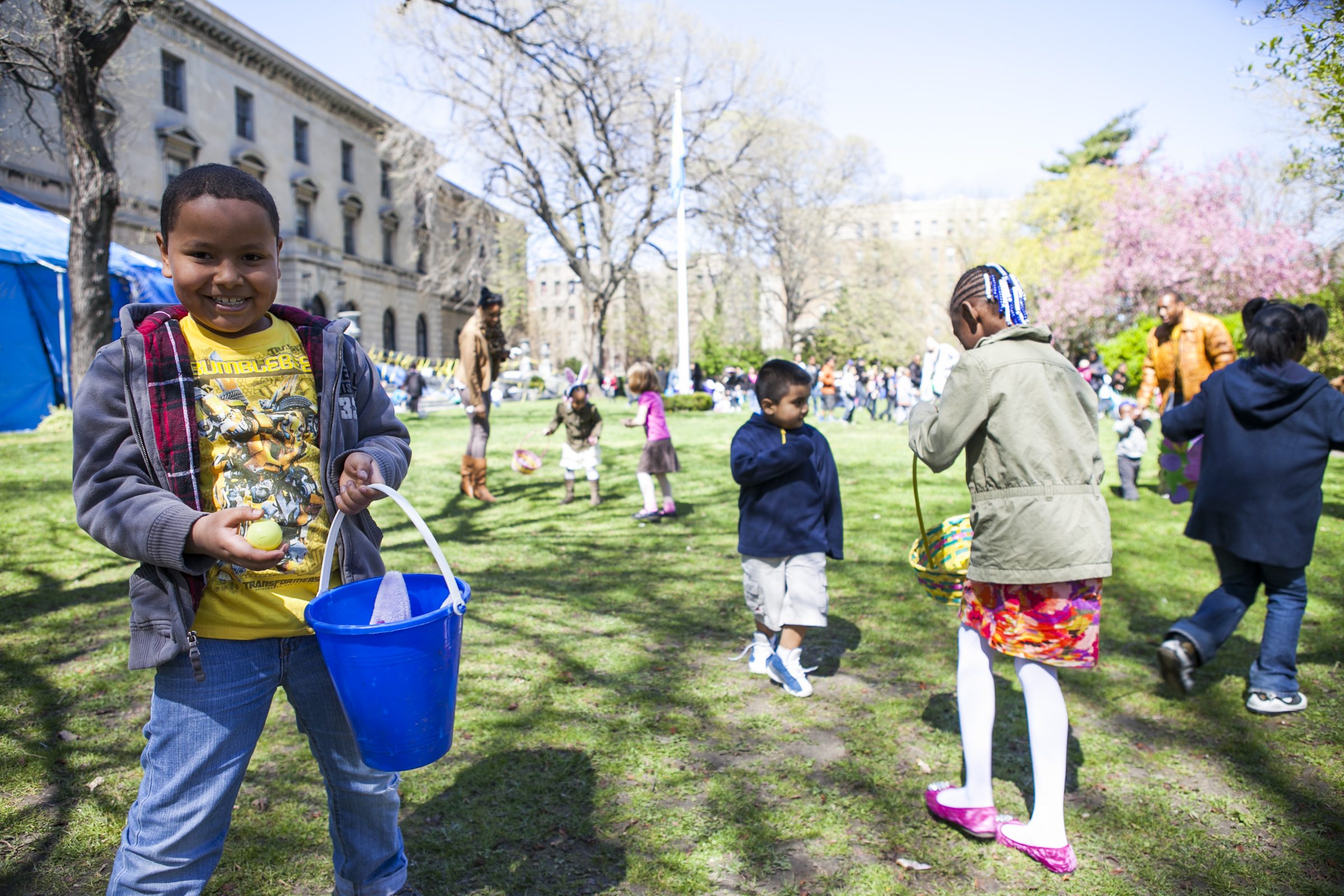 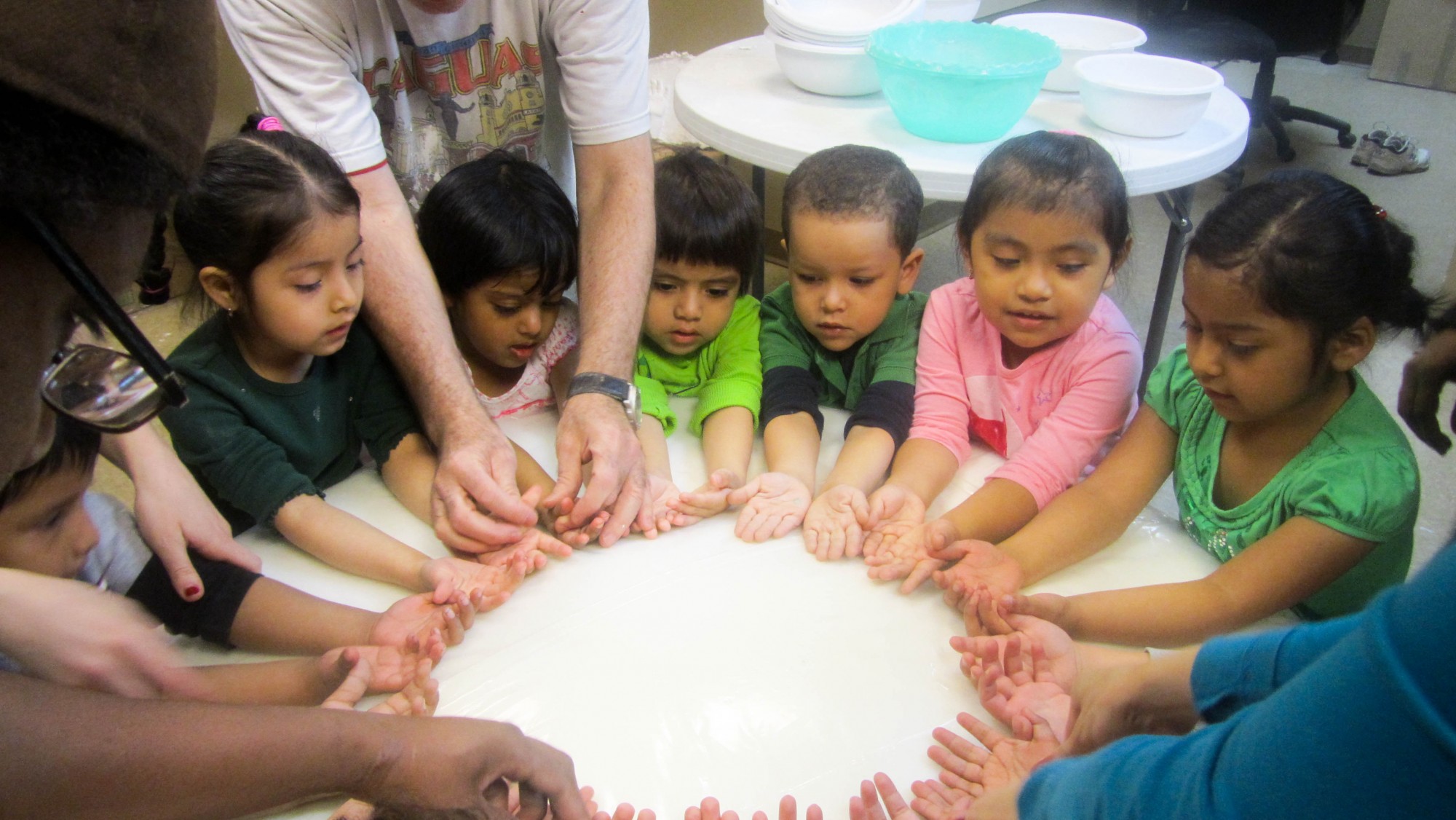 No Longer Bored: Activities for Children