Weaving In & Out presented an exhibition in a new green development called Tapestry in East Harlem. This exhibition explored the interactions between this particular space and its surrounding physical and cultural contexts. “Weaving” appears in the title as a metaphor for the interconnected artistic actions, and the intertwining of people, projects, and ideas here.

Multimedia works participated in a critical dialogue with the space, as well as its relationship to the outside. Olek and Helen Dennis both started from the building’s physical location to draw aesthetic and literal connections. The presence of the community and cultural practices of East Harlem, the human environment, is reflected in the works of Grimanesa Amoros, Carolina Caycedo, and Manny Vega.

In Weaving In & Out, artists grappled with the current state of urban environmentalism, and allowed for multiple, subjective experiences to coexist. Isidro Blasco, in particular, presented his personal view on spaces in transition and being in a state of infinite potential. Using radically different materials, Savona Bailey, Richard Gonzalez and Manuel Mansylla’s GhostNet sculpture explored the link between plastic marine debris and art, architecture, and design.

Other artists responded to the material reality of the space, such as Lina Puerta’s botanical indoor plants and Fabienne Lasserre’s organic forms composed of raw wool. 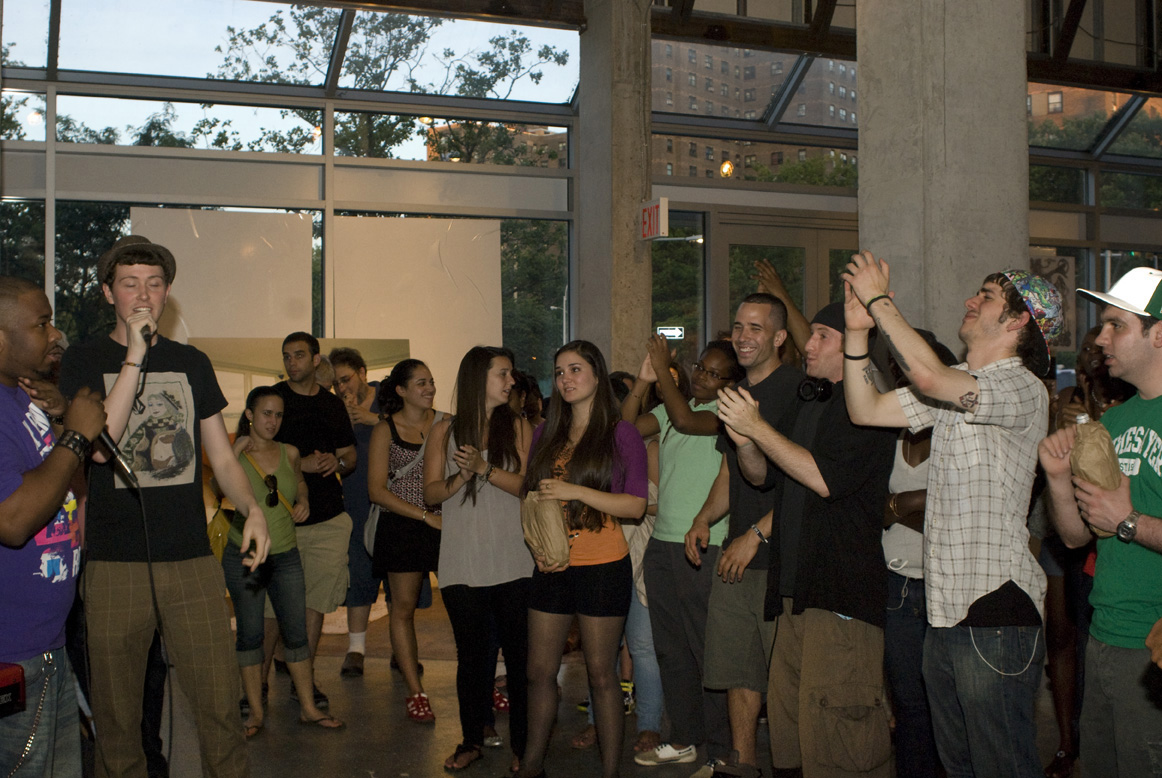 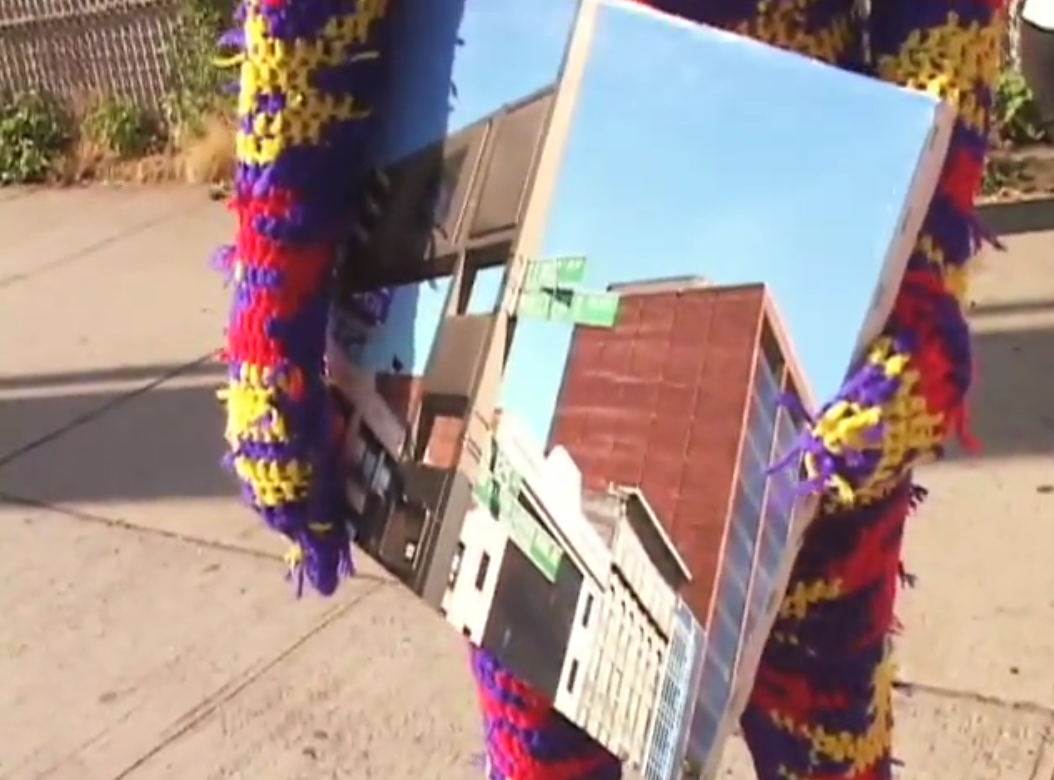 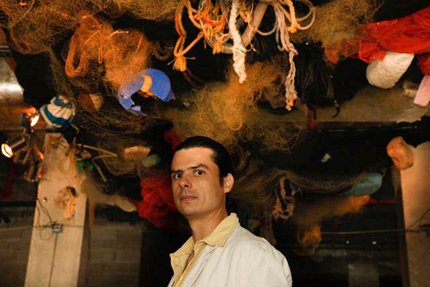