Gail Buckland an author, educator, curator, and authority on photography. She is the author or collaborator on 13 books of photography and history. A graduate of the University of Rochester, Buckland is Distinguished Visiting Professor and the former Olympus Visiting Professor of the History of Photography at The Cooper Union, New York City where she has taught since 1979. In 1991 she held the Nobel Chair in Art and Cultural History at Sarah Lawrence College. She has also taught at Columbia College, Chicago and Pratt Institute, Brooklyn. Buckland is the curator of numerous exhibitions including The Photographer and the City at the Museum of Contemporary Art, Chicago (1977); the landmark Fox Talbot and the Invention of Photography at the Pierpont Morgan Library (1979); Cecil Beaton War Photographs at the Imperial War Museum, London (1981); Shots in the Dark: True Crime Pictures at the Chelsea Art Museum (2003), based on her book and the Court TV special for which she was a consultant; and Who Shot Rock and Roll: A Photographic History, 1955-Present (2009-2011) organized by the Brooklyn Museum. 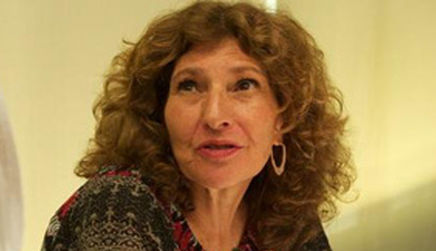