Jon Kurland is corporate counsel for original content at Amazon, where he structures and negotiates a wide variety of deals across comedy, theater, journalism, sports, and wellness in connection with Audible and its associated content channels. Before that, Jon worked in entertainment law private practice, where he regularly advised clients in the film, television, branded entertainment, and new media industries, most recently serving as outside counsel on such films as Suburbicon (Paramount, 2017) and Hold the Dark (Netflix, 2018). In addition, Jon represented award-winning musical performing artists and others active in the music industry in connection with their transactional business affairs, including Kanye West, Dave Matthews, Pearl Jam, and Demi Lovato. Jon serves on the Digital Art Committee for the Whitney Museum of American Art and the board of directors for PCI Media Impact. He holds a B.A. (summa cum laude) from the University of Pennsylvania, and a J.D. from Harvard Law School. 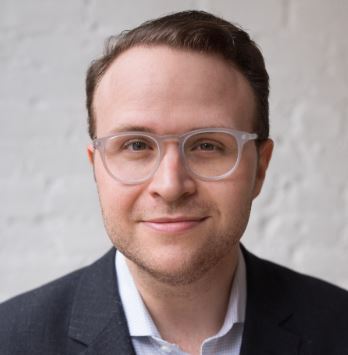