Taraneh Fazeli is a curator and educator. Her mother is from New York, her father is from Tehran, and she currently lives between New York and Detroit. Her curatorial practice engages art as a site to constitute public and cultural rituals, interrogate the techniques of representation, and dream of more just ways of being together. After a decade of working at New York-based arts organizations in capacities such as Managing Director of e-flux, Contributing Editor of Triple Canopy, and in the Department of Education and Public Engagement at the New Museum of Contemporary Art, Fazeli became a freelance curator, which she has now done for the past five years. In 2019, she was the curator-in-residence at Red Bull Arts Detroit (Detroit, Michigan) and the Jan van Eyck Academie (Maastricht, Netherlands). She currently teaches at the Center for Creative Studies (Detroit, Michigan) and has been a visiting critic and guest lecturer at numerous schools and arts residencies.

Fazeli’s traveling exhibition, “Sick Time, Sleepy Time, Crip Time: Against Capitalism’s Temporal Bullying,” addresses the politics of health and care. (Note: “crip” is a political reclaiming of the derogatory label cripple by disability activists.) Based in an ethics of care emerging from disability justice that values interdependencies and dependencies, artworks within (the exhibition?) counter the over-valorization of independence in American society and examine how racialized global capitalism has produced debility in many populations while, at the same time, creating bureaucratic infrastructures that support very few people. At the core of the project is the pairing of artists with community groups organized around creating or sustaining alternative infrastructures of care, such as groups of young single mothers at Project Row Houses, women recently involved in the carceral system at Angela House, and refugees and asylum seekers via Lutheran Family Services. Versions took place at arts organizations such as Red Bull Arts Detroit (Detroit, Michigan), Bemis Center (Omaha, Nebraska), The Luminary (St. Louis, MO), EFA Project Space (New York), Lawndale Art Center and Project Row Houses (Houston, Texas). The impetus to explore illness as a by-product of societal structures while also using cultural production as a potential place to re-imagine care was her own chronic illnesses and work in institutional critique. Another of Fazeli’s recent exhibitions, “I let them in. Conditional Hospitality and the Stranger.” at Bemis Center (Omaha, Nebraska) also investigated an ethic of care by looking at hospitality as a lens to understand how white benevolence operates in varying treatments of asylum seekers and refugees. 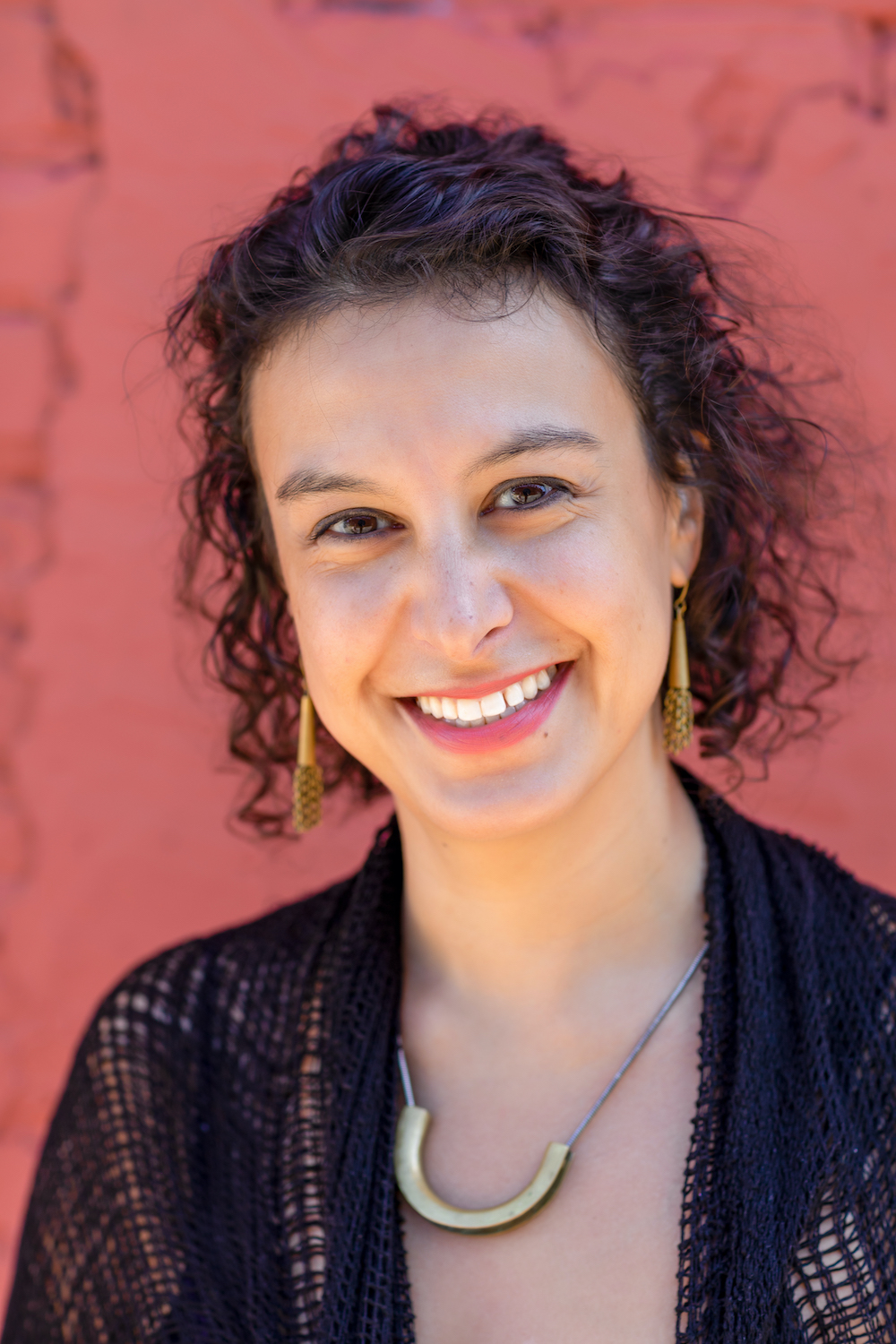